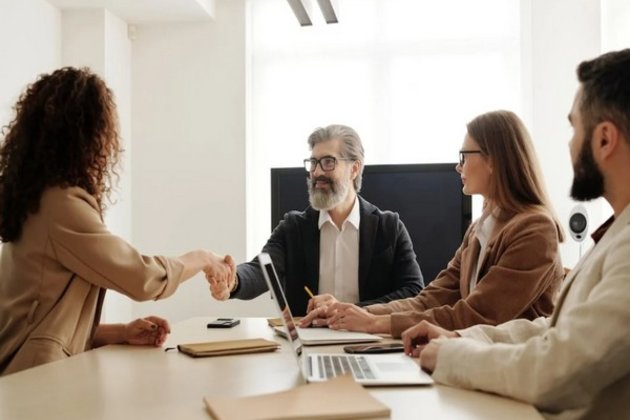 Tokyo [Japan], January 24 (ANI): Negotiators from Japanese automaker Nissan and its French partner, Renault, are waiting for their boards of directors to approve an agreement that would restructure their capital relationship, NHK reported on Tuesday.

Nissan has been negotiating for a partnership of equals. Renault currently holds 43 per cent of Nissan's shares. The Japanese automaker's stake in Renault is only 15 per cent.

According to the Japan Broadcasting Corporation, also known as NHK, the agreement will likely include Renault reducing its Nissan stake to 15 per cent. Sources say the plan is to temporarily entrust the shares to a separate company and sell them in phases.

Under the deal, Nissan would acquire a maximum stake of 15 per cent in a new electric vehicle (EV) company that Renault is planning to establish. The exact percentage or amount of the investment is not specified.

According to NHK sources, the Nissan and Renault managers have agreed on the deal's overall framework. It would be finalised once the boards give their approval. (ANI)