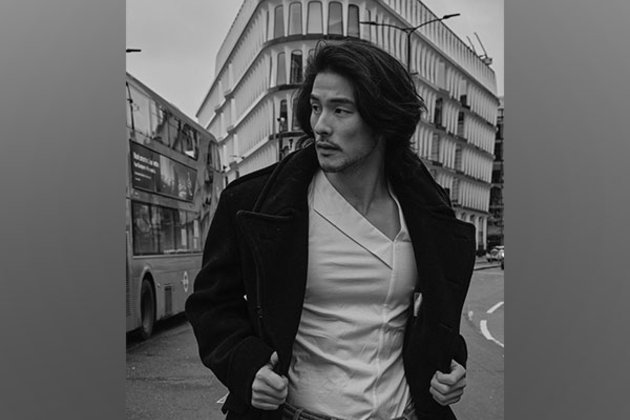 Washington [US], November 23 (ANI): Actor Takayuki Suzuki, known for his roles in projects like 'Gomenne Seishun!' and 'The Taping Jules', is all set to portray a recurring role in the upcoming season of the crime drama series 'Tokyo Vice'.

As per a report by Variety, the drama series had its premiere in April 2022, and in June a second season was ordered. The same-named memoir by Jake Adelstein served as its inspiration. Adelstein, a fictional character played by Ansel Elgort, is an American living in Japan who works as a reporter for the Tokyo Metropolitan police.

According to Variety, Suzuki will star in the series as Masahito Ohno. Described as "a brilliant and charming architect, Ohno is a client at the hostess club at the heart of season two. Slowly he's pulled into the underworld behind the club, and finds himself faced with a terrible choice."Suzuki's career's second American television part will be in this. An earlier episode of the Apple science fiction programme 'Invasion' featured him. He is well-known for his performances in the 'HighLow' series and Japanese television programmes including 'Gommenne Seishun' and 'Please Love The Useless Me.' Additionally, he appeared in the Netflix movies 'The Outsider' and 'Safeguard.'In its debut season, the cast of 'Tokyo Vice' included Ken Watanabe, Rinko Kikuchi, Rachel Keller, Ella Rumpf, Hideaki Ito, Show Kasamatsu, and Tomohisa Yamashita in addition to Elgort. (ANI)