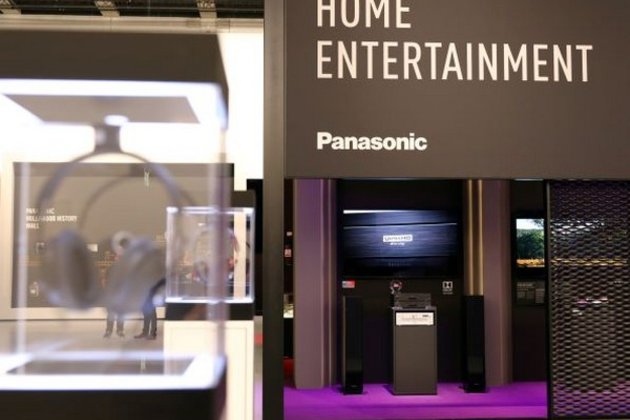 Dodoma [Tanzania], November 23 (ANI): Tech brand Panasonic Life Solutions Ltd entered into a second phase agreement with MeTL to distribute its electrical products through its scattered dealers across the country, paving the way for a makeover in India-Tanzania partnership to stronger tech ties.

Panasonic Life Solutions India is the sole manufacturer of all contracted merchandise that is coming in Tanzania. Some of the electrical products to be distributed by MeTL Group include switch circuits, wires, light bulbs, fans, gears etc, reported The Citizen.

The historic event took place on November 17, 2022, at the Hyatt Regency Kilimanjaro Hotel in Dar es Salaam, reported The Citizen.

Notably, it is the first time for these business gurus to reach such an agreement on September 7, this year, reported The Citizen.

Panasonic Life Solutions Ltd that leads in manufacturing diverse products within and outside Tanzania for many years and has touched and changed the lives of people in the countries of; Malawi, Mozambique, Uganda, Zambia, Congo DRC, Rwanda, Tanzania, Ethiopia and Burundi.

Speaking during the event, the Ambassador of India to Tanzania, Binaya Srikanta Pradhan, praised the synergy between the companies, expounding that the linkage will also double the Government's revenue through imported products.

"Partnership means unlocking access to quality electrical products in the country and it is part of the efforts to improve the lives of Tanzanians who will be using these products. I am sure MeTL will move these products closer to Tanzanians," said Pradhan.

The Indian High Commissioner thanked the companies for having this potential idea on the table and was proud to witness the event while praising the media for making the event of its expected magnitude, reported The Citizen.

For his part, the Ambassador of Japan to Tanzania, Yasushi Misawa, said that he is happy to be part of the historic relationship between the companies while briefing the gathered audience on the Panasonic Company's background in Tanzania, which, according to him, commenced its operations in the country in the mid-60s.

"Tanzania under the leadership of President Samia Suluhu Hassan is striving to take concrete steps to strengthen the business environment.

"This partnership means Panasonic is returning to the country to strengthen its business relationship with the Indian company, MeTL Group. I would like to congratulate Panasonic and MeTL."The Japanese Ambassador also said the bold decision of Tanzania and India to agree to participate in the upcoming 2025 Trade Expo is commendable as it strengthens the relationship and the tripartite relations, reported The Citizen.

The Head of Business and Sales of Panasonic Life Solution India, Vishal Nangalia San, said that they are happy to collaborate with MeTL because it is a leading business mogul in East Africa, so their products will surely hit large markets.

Vishal said that they believe in improving people's lives by using their products, so by teaming up with MeTL who have invested in touching and changing people's lives, the partnership will be of great benefit to the users of Panasonic products, reported The Citizen.

"One of the reasons that contributed to choosing to ally with MeTL is due to the quality of its products, which has built a lot of trust among consumers. It is also a company that touches the lives of many people, so we are looking forward to more exciting times from this partnership," said Vishal. (ANI)