Fact Sheet: Amendment in India's rice exports policy and rationale behind it 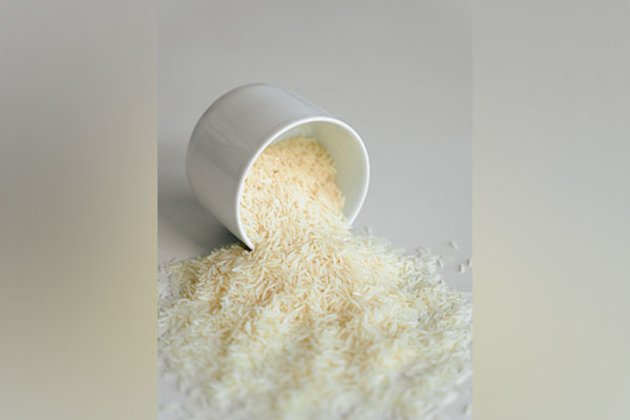 New Delhi [India], September 23 (ANI): The recent changes in India's rice exports policy have been done keeping in mind the need to support the ethanol-blending programme that saves costly oil imports and to help the animal husbandry and poultry sectors by reducing the cost of animal feed that has a bearing on the price of milk, meat and eggs.

The amendments in rice-export rules have helped keep a check on domestic prices without reducing the availability for exports, a Ministry of Consumer Affairs, Food and Public Distribution statement said on Thursday evening, explaining the government's stance and the rationale behind the move.

What was the need for amendment in the export rules? A significant rise in export of broken rice: There has been a rise in global demand for broken rice due to the geopolitical scenario which has impacted the price movement of commodities including those related to animal feed.

Meet domestic requirements under Ethanol Blending Programme: Since Ethanol Season Year (ESY) 2018-19, India has allowed grain-based ethanol and in ESY 2020-21, the Food Corporation of India has also been allowed to sell rice to ethanol plants for fuel ethanol production.

However, in the current ESY2021-22, against the contracted quantity of 36 crore litres, only about 16.36 crore litres (till 21.08.2022) have been supplied by distilleries due to low availability of broken rice for ethanol production.

Contain impact on poultry sector due to rising prices: Domestic price of broken rice, which was Rs.16/Kg in the open market, has increased to about Rs. 22/Kg in States. The poultry sector and animal husbandry farmers were impacted the most due to the price hike of feed ingredients as about 60-65 oer cent inputs cost for poultry feed comes from broken Rice.

Any increase in prices of feedstock is reflected in the price of poultry products like Milk, eggs, Meat etc. adding to food inflation.

Now, a production loss of 40-50 LMT is expected and production output is not expected to be higher this year but only at par with the previous year.

The domestic prices of Rice are showing an increasing trend and it may continue to increase due to low production forecast by about 6 MMT of Paddy and an 11 per cent increase in export of Non-basmati compared to the corresponding period of last year.

Amendment in export policy for Broken Rice:About 50-60 LMT of broken rice is produced annually in India and is mainly used as poultry and cattle feed. It is also used as a feedstock by the grain-based distilleries for producing ethanol which is supplied to Oil Marketing Companies (OMCs) to meet blending requirements (20 per cent).

Amendment in export policy for Non-Basmati Rice (Others), Rice In Husk (Paddy Or Rough), Husked (Brown Rice), Non-Basmati Rice (Parboiled Rice):The international price of Indian rice (non-basmati others HS Code 10063090) is selling around Rs. 28-29/kg which is higher than the domestic price.

Export duty of 20 per cent on Rice in Husk (Paddy or Rough), Husked (Brown Rice) and Semi-milled or Wholly milled Rice whether or not polished or glazed other than par-boiled rice and basmati rice has been imposed by the Government. This would lead to lowering of prices of rice.

No change in the export policy of Non-Basmati Rice (Par Boiled Rice) and Basmati Rice:The government has not made any changes in the export policy relating to par-boiled rice so that farmers continue to get good remunerative prices. Further, dependent and vulnerable countries will have adequate availability of par-boiled rice as India has a significant share in the global rice export, the same statement said.

Similarly, no change in policy in Basmati rice has been done as basmati rice is premium rice which is majorly consumed by the Indian diaspora in different countries and its export quantity is very less compared to other rice. 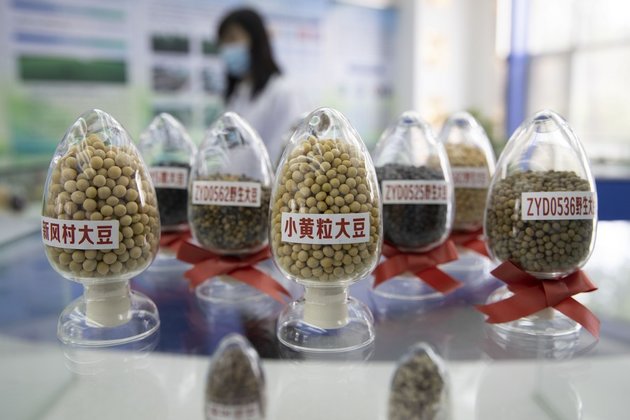 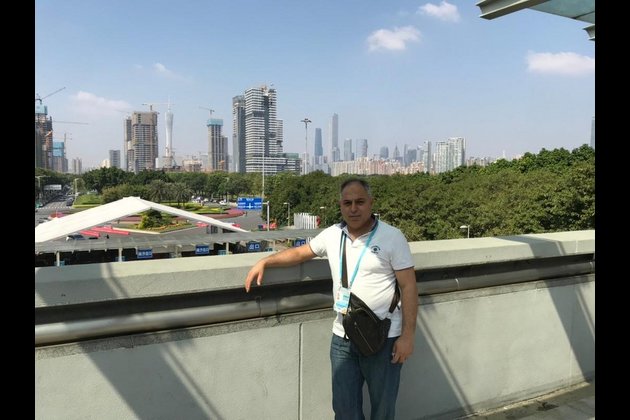 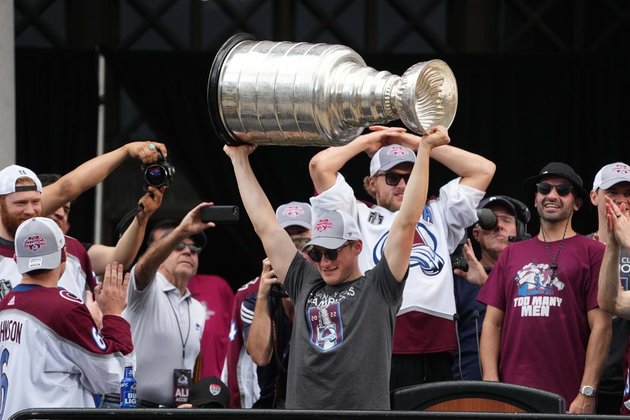 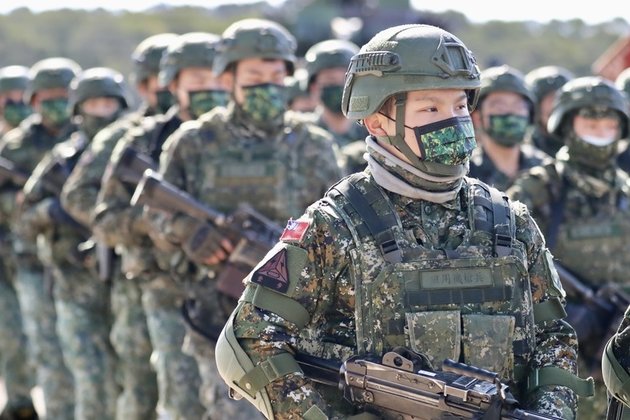