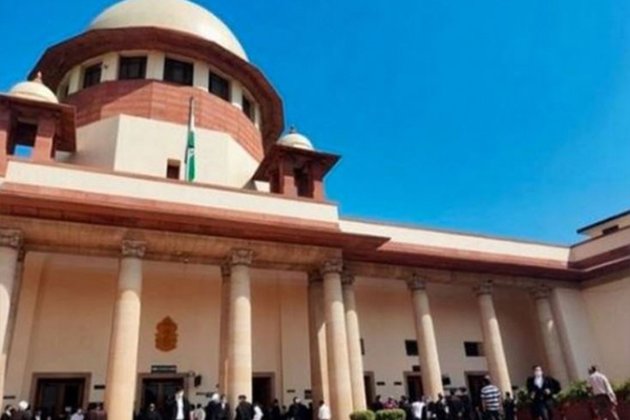 New Delhi [India], September 22 (ANI): The Supreme Court on Thursday directed the Delhi High Court to decide the issue of Fortis-IHH deal and to consider appointing a forensic auditor to analyse the transaction.

The court also sentenced the brothers Malvinder Singh and Shivinder Singh to six months in jail in the Daiichi-Fortis case.

The direction was passed by a bench headed by Chief Justice of India UU Lalit when it disposed of the matter.

The court directed the concerned high court to consider appointing a forensic auditor to analyze the transaction entered into by noticing banks and financial institutions and to look into whether such transactions are bonafide and entered into commercial expediency.

The top court said that the executing court may also consider issuing appropriate process and appointing forensic auditors to analyse the transaction entered into between FHL and other limited transactions.

The court was dealing with matter relating to Japanese drugmaker Daiichi Sankyo, which had challenged the Fortis-IHH deal to recover the Rs 3,600 crore arbitration award which it had won in a Singapore tribunal against Fortis' erstwhile promoters, the Singh brothers. (ANI) 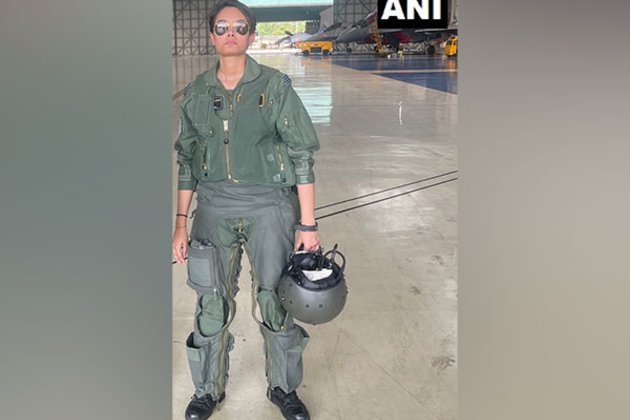