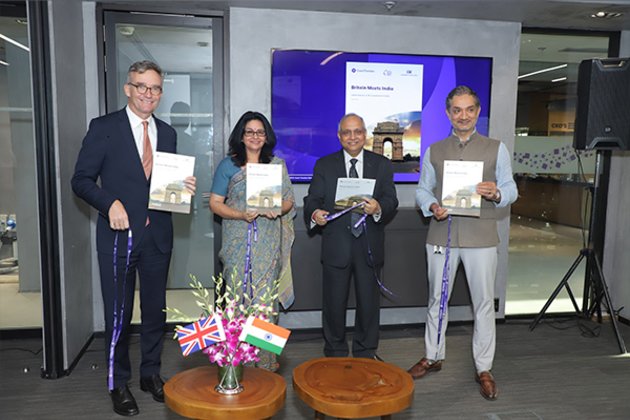 New Delhi [India], August 11 (ANI): Bilateral trade between India and the United Kingdom (UK) is likely to double by 2030 from the current level helped by greater economic engagements between the two countries, diversification of global supply chains, and overall ease of doing business, as per an industry report released on Thursday.

As India and the UK collaborate for economic growth against a backdrop of global disruptions, Grant Thornton Bharat launched the second edition of the Britain Meets India (BMI) Report 2022, in partnership with the Confederation of Indian Industry (CII), supported by the UK's Department of International Trade (DIT).

Through primary research, the report identifies 618 UK companies in India and how they are growing and contributing to the economy and job creation.

According to the report, 618 UK companies have been identified in India that together employ approximately 4.66 lakh people and have a combined turnover of Rs 3,634.9 billion. 58 of these 618 companies featured in the report's Growth Tracker (companies with turnover greater than Rs 500 million and 10 per cent year-on-year growth) - these fast-growing UK companies achieved an average growth of 36.3 per cent, which is a 10 per cent jump from 2021 where fast-growing UK companies clocked an average growth rate of 26 per cent.

Speaking at the event, Alexander Ellis CMG said "India has been one of the UK's most important partners in the journey of 75 years. The 'living bridge' between our countries is set to transform into a stronger bond as we continue to fight the pandemic together and address the challenges to our security in both the physical and digital worlds. Our shared focus will be on strengthening the economic relationship between the two nations for a more secure and prosperous decade ahead.""The report has highlighted several new emerging sectors and I hope we will derive qualitative outcomes that nurture opportunities for companies in India and the UK. We continue to work closely with the governments and businesses on both sides and leverage the strengths of UK companies to deepen our trade relationship," said CII Director General Chandrajit Banerjee.

"Trade between India and the UK is expected to double by 2030 from current levels - based on dynamic connections between people of both countries, investment in technology, diversification of global supply chains and overall ease of doing business," said Vishesh C Chandiok, CEO, Grant Thornton Bharat.

"Grant Thornton firms in India and the UK have been helping companies in the corridor grow and expand for over three decades - we are now at a juncture where we have an opportunity for real change in the narrative. India can not only provide a growth platform for UK companies but can also help them become more competitive globally," Chandiok said. (ANI) 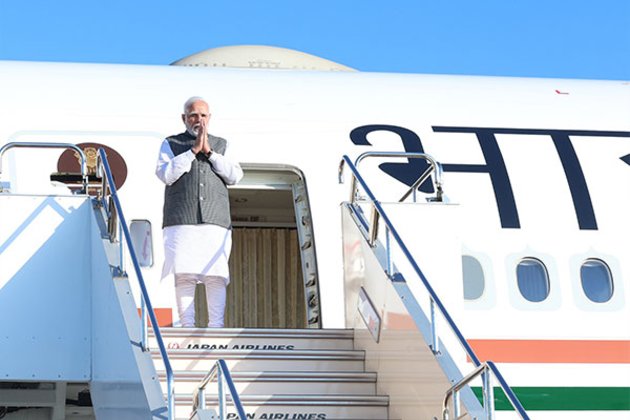