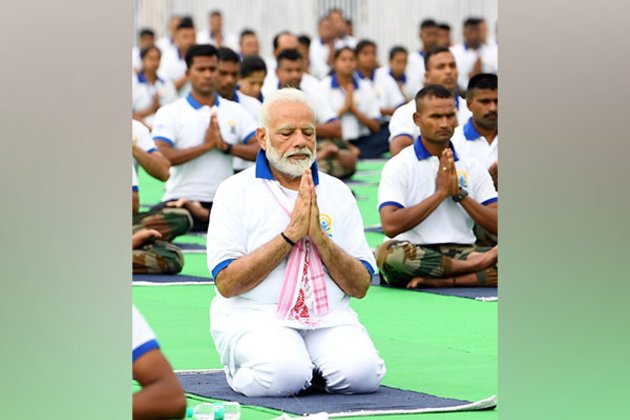 More than 15,000 people will participate in the Yoga celebrations along with the Prime Minister at the Mysore Palace grounds.

Taking to Twitter, Prime Minister on Monday said, "Tomorrow, June 21 will be marked as International Yoga Day. Guided by the theme of 'Yoga For Humanity', let us make this Yoga Day a success and further popularise Yoga."This year the theme for the celebration is "Yoga for humanity". The theme has been selected after much deliberation/consultation and it appropriately portrays, how during the peak of COVID-19 pandemic, yoga served the humanity in alleviating the sufferings and in the emerging post-COVID geo-political scenario too, it will bring people together through compassion, kindness, foster a sense of unity and build resilience among people world over.

Keeping the overarching theme of the 75 years of India's independence the Ministry for Ayush has identified 75 locations for Union Ministers to participate in the Yoga Day celebration.

Railways Minister Ashwini Vaishnaw will be present at the Sun Temple in Konark in Odisha, Finance Minister Nirmala Sitharaman at Jantar Mantar in New Delhi, Commerce and Industry Minister Piyush Goyal at the Marine Drive in Mumbai, Health Minister Mansukh Mandaviya at the Statue of Unity in Gujarat, Parliamentary Affairs Minister Pralhad Joshi at Hampi, Civil Aviation Minister Jyotiraditya Scindia at the Gwalior Fort, Road and Transport Minister Nitin Gadkari at the Zero Milestone in Nagpur and Jal Shakti Minister Gajendra Singh Shekhawat will perform yoga at the Sand Dunes in Jaisalmer.

It was during his speech at the UN General Assembly in September 27, 2014, Prime Minister Narendra Modi first floated the idea of the International Yoga Day. The draft resolution passed by India was supported by 177 nations. With universal recognition and growing popularity of Yoga, the United Nations declared June 21 as the International Day of Yoga on December 11, 2014.

The first International Yoga Day was celebrated on June 21, 2015. (ANI) 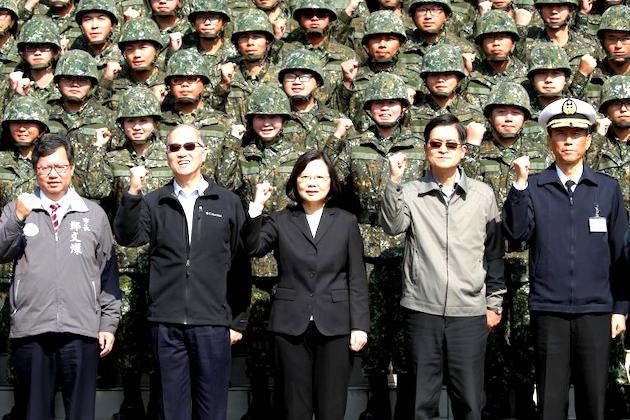 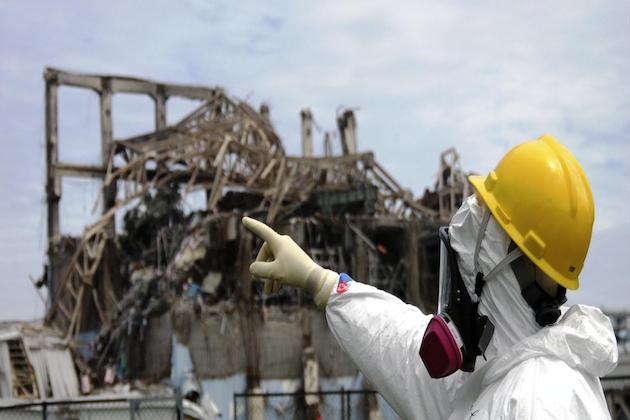