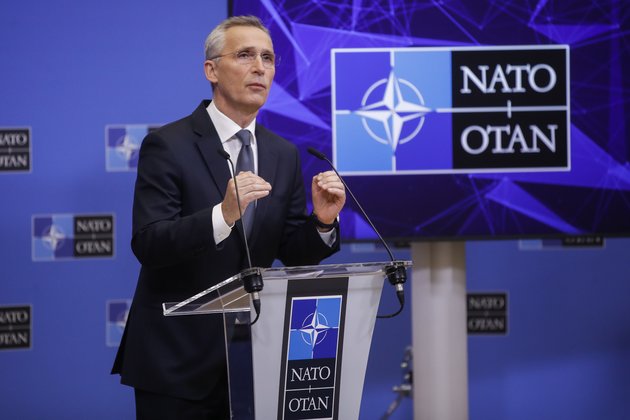 As Russian troops mobilise near Ukraine's border and appear poised to invade, so the North Atlantic Treaty Organisation (Nato) has assumed its traditional role as a bastion of European defence. That mission - the one for which Nato was founded way back in 1949 - is a short cut to alliance unity. The alliance's stock in 2022 is higher now than it has been for several years.

Deep rifts between Europe and America during the Trump years had led some to fear that Nato's days were numbered. But Joe Biden's election seemed to mark a return to normalcy. In March 2021, two months into his presidency, America's interim National Security Strategic Guidance described Nato as among America's "greatest strategic asset[s]".

The hasty withdrawal from Afghanistan in the summer of 2021, however, plunged the alliance back into crisis. There were very good strategic reasons for the Nato retreat. But what made the rush for the exits so shocking was its suddenness, the disdain Washington showed toward consulting its allies and the seeming inability of the departing powers to foresee the Taliban's swift return to power.

German politician Armin Laschet - at the time the favourite to succeed Angela Merkel as chancellor - described these circumstances as "Nato's biggest debacle since its founding". The charge levelled by French president Emmanuel Macron some 18 months earlier that Nato was "brain dead" appeared to be vindicated.

Things now look very different. An alliance is at its strongest when it faces a common enemy. Currently, only Russia presents Nato with an existential challenge. China is clearly of great concern to the US (and arguably America's principal security problem), but that worry is not equally shared. The simple facts of geographic distance and commercial interests mean European states - most notably Germany - see China more as a rival than a threat.

The Nato stance on Russia is both more assertive and more actionable. There have certainly been differences among the allies. In recent years, the hard line adopted by, say, the UK and Poland, has contrasted with Germany's softer position (where major projects such as the Nord Stream 2 gas pipeline again epitomise the importance of economic considerations). But Nato consensus and effectiveness have held.

In response to the Crimean crisis of 2014, the alliance undertook its biggest strategic adaptation since the end of the Cold War - resurrecting the concept of deterrence and downplaying out-of-area operations such as that in Afghanistan. In 2019, Nato signed off on a new military strategy and, in 2020, on a new concept of deterrence. Both placed Russia front and centre in alliance planning.

What does this mean for Ukraine?

Nato collective defence rests on a clear distinction between those who enjoy the protections of the North Atlantic Treaty and those who do not. All the tough language aimed at Moscow in recent weeks has stopped short of referencing a commitment to expend lives in defence of Ukrainian sovereignty. There will be no in-country Nato counter-force to repel Russian aggression.

Strategic thinking in western capitals and Nato command is instead being driven by two calculations. Both derive from the idea of deterrence by punishment.

The first is the need to shore up the defence of Nato's own eastern members. The idea of a conventional force attack by Russia on Poland, the Baltic or Black Sea states is fanciful. But it is rendered near impossible in the minds of the Kremlin leadership by the sure knowledge that Nato would take a stand.

In response to events around Ukraine, the credibility of the alliance is being affirmed through a set of coordinated measures aimed, according to a White House statement, at "reinforc[ing] security on Nato's eastern flank". Tellingly, these measures include plans for a US reinforcement of the Nato Response Force. The message is clear: any attack on Ukraine will not to be a precedent for Russian destabilisation further into Europe.

The second calculation is that Ukraine itself will pose a formidable challenge to Russia. The forces Moscow has assembled on Ukraine's borders are clearly intended to intimidate the government in Kyiv. But as the weeks drag on Russia may be losing the military advantage. It has already forfeited the element of surprise essential for a swift land grab (as was used during the seizure of Crimea in 2014).

Read more: Ukraine: how an armed conflict could play out

And Ukrainian forces are likely to put up a good fight if things turn nasty. Fresh supplies of weapons from the US, the UK, and even the Baltic states (which are in the process of transferring American Javelin and Stinger missiles) mean an incursion will cost Russian lives. This will limit Moscow's ambition in the field and make it think twice about any future adventures.

These twin calculations carry a risk that Putin, in order to retain his own credibility, has to do something dramatic in response - war and escalating tensions with Nato being the result. That risk is high at the moment given the absence of a diplomatic off ramp.

But Putin may be restrained by other considerations. "War," the American scholar John Mearsheimer has argued, "is likely to break out only if the decision makers believe that military action will be relatively risk-free and the attendant costs quite low."

Neither condition currently applies to Russia. Deterrence by punishment, then, might just work. 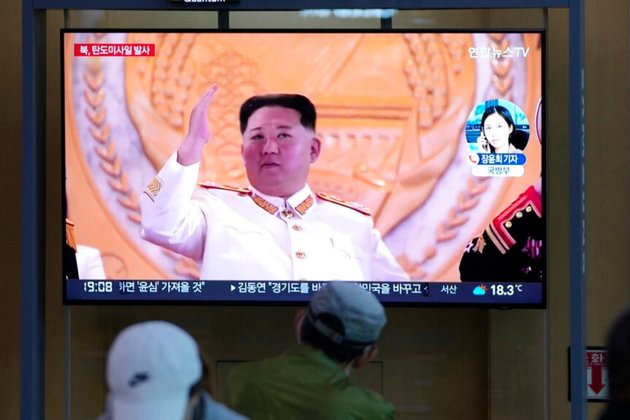 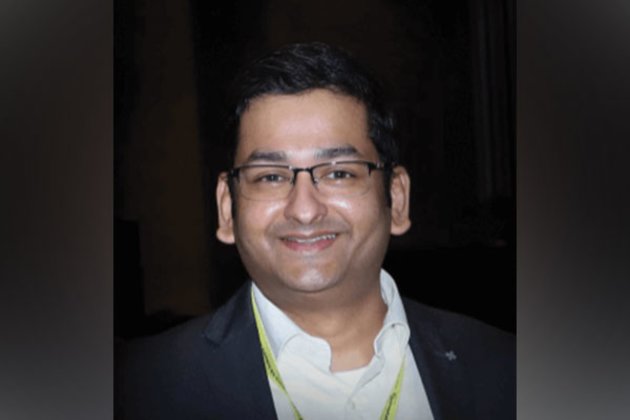