The second leg of the PGA Tour's "Hawaii Swing" will begin Thursday at Waialae Country Club in Honolulu.

Kevin Na is the defending champion and one of 38 players who made the island hop from Maui, the sight of last week's Tournament of Champions.

NOTES: Twenty-one of the 38 players who competed in the Tournament of Champions are also in this week's field. Each of the past eight winners of the Sony Open also competed the previous week, with Thomas winning both events in 2017. ... Smith, the 2020 Sony Open winner, is the sixth player to win both Hawaii events in a career. He joined Thomas, Jim Furyk, Ernie Els, Vijay Singh and Zach Johnson. ... World No. 8 Bryson DeChambeau withdrew due to a wrist injury, leaving Smith (No. 10) as the lone top-10 player in the field. ... Waialae has played host to a PGA Tour event since 1965, making it one of the longest-tenured events on tour. ... Na is seeking to become the first player to successfully defend at the event since Jimmy Walker in 2014-15. ... Keita Nakajima, the top-ranked amateur in the world, is in the field on a sponsors exemption. Other exemptions include Chan Kim, Takumi Kanaya and Rikuya Hoshino, who each rank inside the top five on the Japan Golf tour Order of Merit. 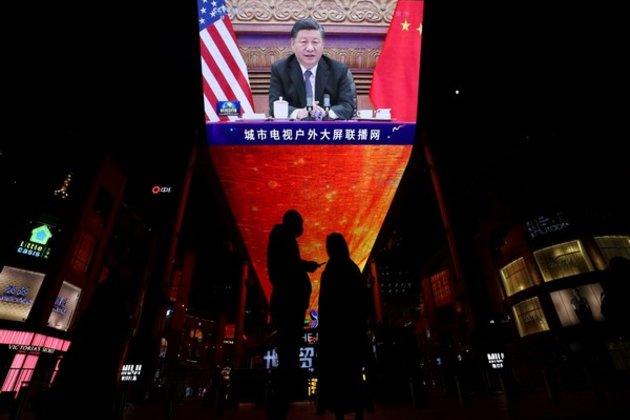 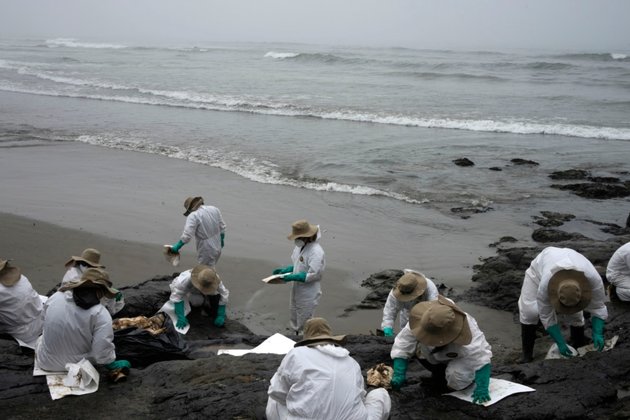 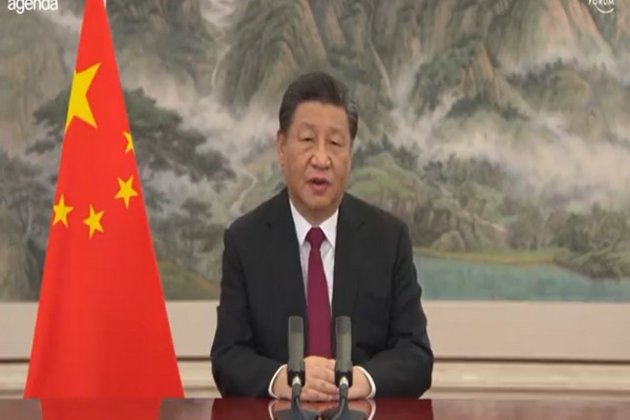