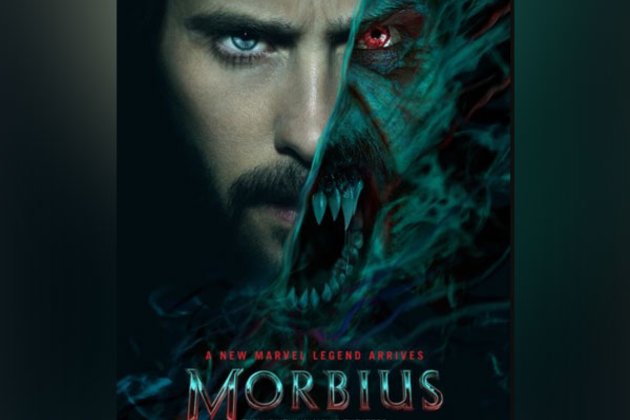 The film is based on the Marvel Comics character Morbius, the Living Vampire, produced by Columbia Pictures.

In the recently released video, Dr Michael Morbius (played by Jared) undergoes an experimental treatment for a rare blood disorder when things start to go out of control.

'Morbious' has been written by Matt Sazama and Burk Sharpless and has been helmed by Daniel Espinosa.

The film is based on the much-loved Marvel Comicbook character, the superhero flick revolves around a biochemist who turns into a vampire after curing himself of a rare blood disease.