BSA Motorcycles Is Back With New Logo - First Official Teaser Out 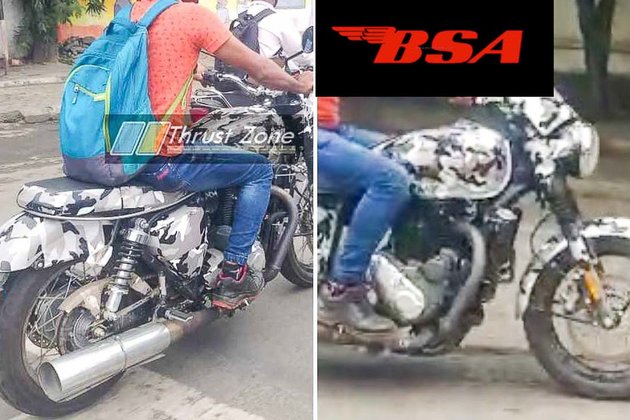 This news might bring smiles to the faces of classic motorcycle lovers. In the latest development, Mahindra & Mahindra owned Classic Legends will be reviving one of the iconic motorcycling brands in Britain- BSA Motorcycles. The company's operations have been defunct since 1972.

Classic Legends intends to start assembly of BSA Motorcycles in Britain by mid next year. Anand Mahindra, chairman of Mahindra & Mahindra Group, owns 60 percent of stakes at Classic Legends and is reported to be the primary backer of this project.

Classic Legends will first start by developing a technical and design centre in Banbury, Oxfordshire which will be followed by the commencement of assemblies of new motorcycles at BSA's facility in Midlands. The spotting of BSA motorcycle test mule in Pune, suggests that the new range of motorcycles may have already been developed by Classic Legends in India.

BSA Motorcycles have launched their new social media handles, where they have announced their comeback, and even shared new logo. Hat tip to automotive enthusiast Rakesh for sharing the update. Take a look at the teaser below.

Government of UK has already awarded a grant of Pound 4.6 million (or INR 45.2 crore) to Classic Legends which is nearly half the money required to set up an R&D centre at Banbury, near Coventry. This will also provide 255 new job opportunities. This facility will be utilised exclusively to develop bikes with electric powertrains, first of which is expected to undergo production later next year.

BSA which stood for Birmingham Small Arms was originally founded in 1861 as an arms manufacturing unit at Small Heath in Birmingham. The setting of Small Heath has been aptly showcased in the popular BBC Network show 'Peaky Blinders'.

The company started producing motorcycles in the year 1910 and had a decent run until the mid-1960s. Things started to fall apart when Japanese manufacturers entered the market and BSA eventually had to shut down its entire operation in 1972.

Other Details To Look Out For

Apart from the incentive by British Government, the other reason for Mahindra to revive BSA Motorcycles in the UK is to maintain the brand's legacy. The project is being handled by Anupam Thareja, co-founder of Mahindra's Classic Legends subsidiary. It will be interesting to see what powertrains and platforms Classic Legends use in the new BSA bikes. Currently, the company has two single-cylinder motors- a 293cc and a 334cc unit which it employs on Jawa motorcycles. The same team is also getting ready to revive Yezdi brand.

It is to be noted that Mahindra brought the controlling stake of both Jawa and BSA Motorcycles around the same time in 2016. The proposed new bikes under the revived BSA brand will cost between Pound 5,000 and Pound 10,000 (Rs 4.9 to 9.8 lakh) in the UK. The first BSA motorcycles are expected to be in the 650cc segment, taking on the Royal Enfield Twins range. 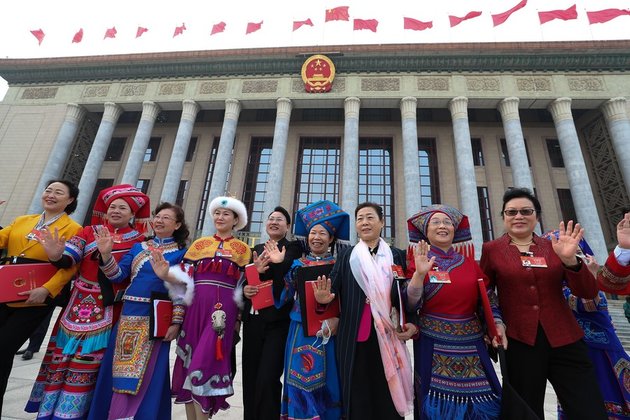