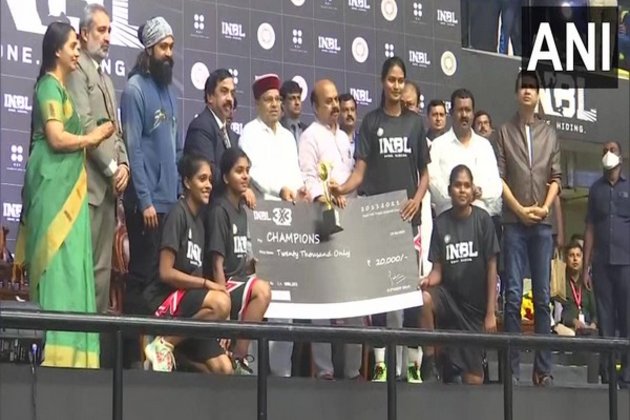 Addressing the inauguration of INBL by Governor Thawar Chand Gehlot on Saturday, the chief minister said the government is giving greater thrust for sports and has decided to adopt sportspersons for Paris Olympics.

"Our government is giving greater thrust for sports. We have decided to adopt 75 sportspersons from different games to prepare them for Paris Olympics to be held in 2024. We have identified them. We are going to train them, take care of their education, and will get the best of the coaches. We want to see that out of 75 at least 5 of them win medals at Paris Olympics. In the coming budget, we will increase the allocation for sports," Bommai said.

The Chief Minister further said that the Khelo India University being set up in the state would soon be inaugurated.

"We are keen to invite Prime Minister Narendra Modi to inaugurate it," he said.

"Through Prime Minister Modi's inspiration, we won maximum medals at the recently held Tokyo Olympics. That saga should continue and we are there to support you," he said. (ANI)