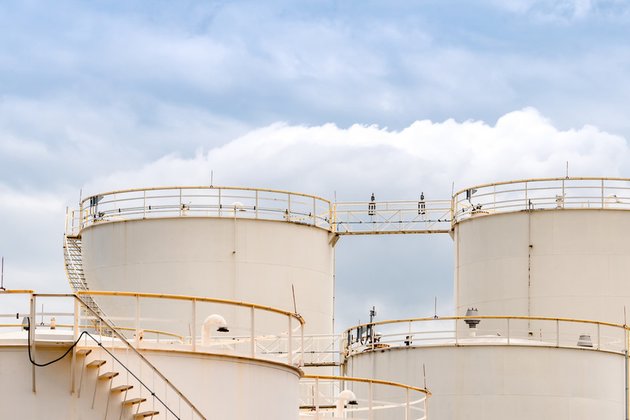 The world's biggest oil importer, China, is working on a release of crude from strategic storages, Beijing's reserve bureau said on Thursday ? a day after Washington's suggested they jointly tap reserves to ease prices.

"We are carrying out the work of releasing crude oil reserves. And for any details related to the releasing, we will put out a statement on our website," China's National Food and Strategic Reserves Administration stated. The regulator did not comment on the connection between this decision and Wednesday's suggestion from US President Joe Biden regarding the joint release of crude to rein in prices.

Beijing held a public auction of state crude reserves with a group of refiners in September, but did so in order to ease energy prices at home. In addition to China, the United States asked a number of other major crude consumers to make a coordinated release of reserves, including Japan, India, and South Korea. Officials in Tokyo and Seoul signaled that their respective countries were not legally allowed to tap reserves to lower prices, however.

Oil prices further slipped on China's upcoming crude release and Washington's proposal to near six-week lows on Thursday morning, easing further after reaching seven-year-highs in mid-October. Global benchmark Brent crude lost 41 cents, or 0.5%, to $79.87 a barrel by 07:12 GMT, after earlier plunging to $79.60 - its lowest price since October 7. US benchmark West Texas Intermediate dropped 70 cents, or 0.9%, to $77.66 a barrel, earlier falling to $77.40 - also a figure not seen since early last month.

The International Energy Agency and the Organization of the Petroleum Exporting Countries (OPEC) recently said the oil supply was starting to catch up with the demand, as OPEC and allied producers were sticking to the plan to boost output by 400,000 barrels per day every month. Washington has repeatedly asked OPEC to pump more, but the group refused, so as not to flood the market with supply.