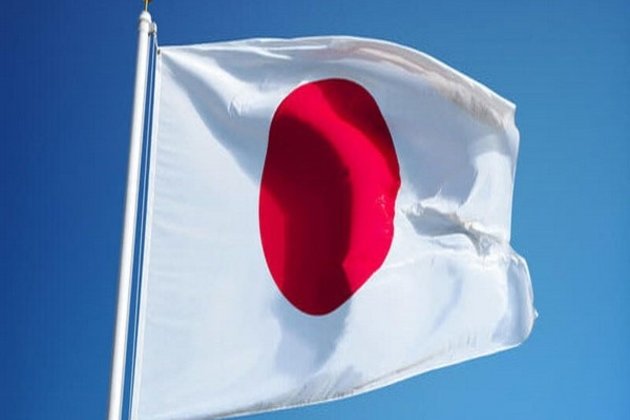 "The United States and Japan exchange on various topics daily, but I would like to refrain from commenting on any specific one of them. The Japanese government intends to continue to closely monitor the impact of rising fuel prices on global energy markets and the Japanese economy, as well as work to stabilize energy markets, calling on producing countries to increase production, as well as strengthening cooperation with other consumer countries," Matsuno said at a briefing when asked to comment on the matter.

On Wednesday, Reuters reported, citing informed sources, that the Biden administration has proposed to several countries, including Japan, South Korea, India, and China, to jointly release oil from their strategic reserves to reduce prices on global energy markets.

Beijing has not confirmed this information at a briefing on Wednesday. (ANI/Sputnik)