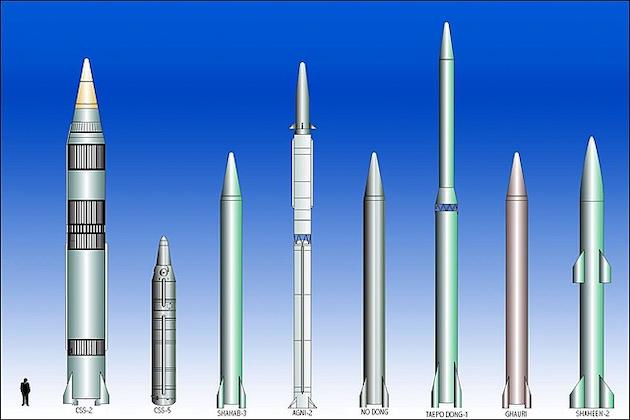 WASHINGTON D.C.: Chairman of the U.S. Joint Chiefs of Staff General Mark Milley has said that China's hypersonic missile test, which caught intelligence officials by surprise, is "very concerning" and "very close" to the "Sputnik moment" that triggered the Cold War space race between the U.S. and communist Russia.

Last week, the Financial Times first reported the testing of a hypersonic missile which could evade U.S. missile defenses to deliver a nuclear warhead.

But weapons experts told Axios that the Sputnik comparisons are not appropriate, as the technology China deployed is similar to what was developed by the U.S. during the space shuttle program in the 1970s.

"The point about Sputnik is that the Soviets had beaten us to the punch, they put the first satellite up," said Joshua Pollack of the Middlebury Institute of International Studies.

China's rapid progress and its military aggression towards Taiwan, along with wider geopolitical tensions with the U.S., has caused fears of the start of a new Cold War.

"They are expanding rapidly, in space, in cyber and then in the traditional domains of land, sea and air. And they have gone from a peasant-based infantry army that was very, very large in 1979 to a very capable military that covers all the domains and has global ambitions," Milley stressed.

"As we go forward, over the next 10, 20, 25 years, there is no question in my mind that the biggest geo-strategic challenge to the U.S. is going to be China. They have developed a military that is really significant," he added.