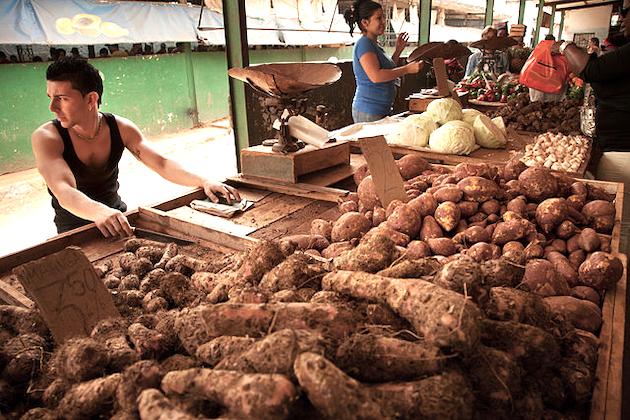 HAVANA, Cuba: - In a major move away from its controlled Communist economy, Cuba will allow citizens to own their own businesses.

In a Thursday announcement, officials said thousands of small and medium-sized Cuban businesses will be allowed to incorporate in the coming months.

New laws will end the centralized control of these businesses, but they will be required to operate profitably or close their doors, according to Cuban economists.

The new laws on ownership of small businesses are an important part of the economic reforms undertaken by new Cuban leader Miguel Diaz-Canel over the last year, in response to the coronavirus pandemic and tougher U.S. sanctions.

Economy Minister Alejandro Gil said on Wednesday that the new laws would put state and private business on an equal footing to compete, work together and create joint companies, much as capitalist countries do.

The new small businesses will be able to receive products through the state wholesale system, import and export, set prices and attract foreign investment. However, many business activities will remain heavily regulated, according to officials.

Small business will be limited to employing no more than 100 employees, and individuals can only own a single company, according to the decree published by the Council of State this month.

The move is seen as a welcome step for many entrepreneurs and economists who have long called for such reforms.

"Cuba is moving towards a mixed economic model, at least in terms of employment," said Pavel Vidal, a former Cuban central bank economist who teaches at Colombia's Pontificia Universidad Javeriana in Cali, as quoted by Reuters.

"With this opening, in a few years the non-state sector will represent more than 50 percent of total employment in the economy," Vidal said, adding that "still much more needs to be done."