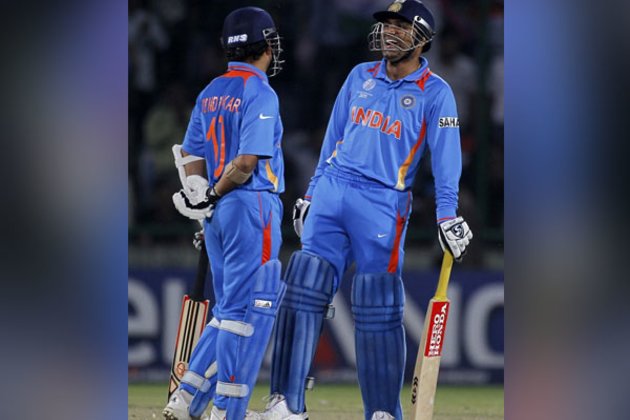 Mumbai (Maharashtra) [India], February 23 (ANI): Indian legends will take on their Bangladesh counterparts in the first match of the Road Safety World Series at the Shaheed Veer Narayan Singh international cricket stadium in Raipur on March 5.

England legends will open their account against Bangladesh on March 7 while India will take on the English side in their second match on March 9. The semi-finals of the tournament is slated for March 17 and 19 while the final will be held on March 21. All the matches will start at 7:00 p.m.

An array of stars including Sachin Tendulkar, Virender Sehwag, Brian Lara, Tillakaratne Dilshan, Muttiah Muralitharan, and many more legends of six cricket playing nations -- England, South Africa, Sri Lanka, West Indies, Bangladesh and host India -- will be back on the field to recreate the magic of old in the annual T20 cricket tournament, organised to create awareness towards road safety in the country.

The newly-built 65,000 capacity stadium in Raipur will be open for 50 per cent attendance as per the SOP issued by the Central Government. Last week, Australia legends pulled out of the tournament citing inability to travel due to strict COVID-19 restrictions Down Under.

As cricket is the most followed sport in the country and cricketers are looked upon as idols, this league aims to influence and change people's mindset towards their behaviour on the roads.

The Road Safety World Series is an initiative by Road Safety Cell of Maharashtra in association with Professional Management Group (PMG) spearheaded by Sunil Gavaskar as the Commissioner of the Series and Sachin Tendulkar is the brand ambassador of the league.

Education technology platform Unacademy is the title sponsor and Viacom18 is the broadcast partner of the league.

The first edition of the series had to be called off after four games on March 11 last year due to the Covid-19 situation worldwide. (ANI)

How Will Kyrgyzstan Repay Its Huge Debts To China? 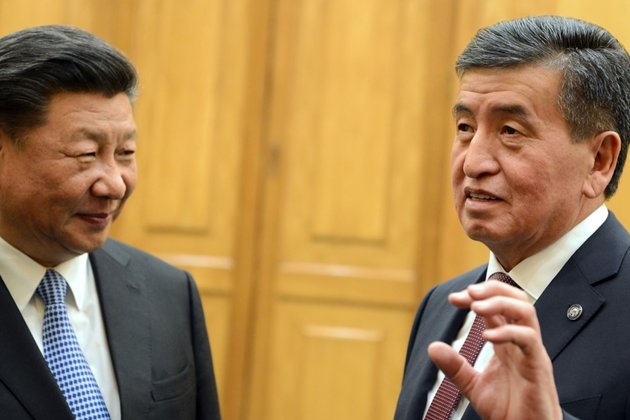 Faced with a struggling economy and few financial lifelines, Kyrgyzstan is feeling the weight of its swelling state debt -- ... 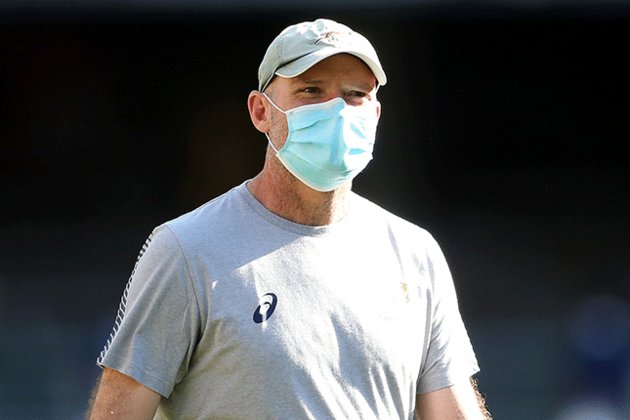 The draw for the Rugby World Cup 2023 took place on Friday.The Springboks will play Scotland in their opening match ...