CENTRAL WEST, NSW, Australia - A fifth man wanted over the alleged robbery, assault and shooting of a truck driver in the City of Lithgow last year appeared in a Sydney court on Tuesday.

The man had been arrested and charged following a pursuit in Sydney's south west on Monday.

Officers from Campbelltown City Police Area Command attempted to stop a stolen Suzuki motorcycle near Pickway Way, Ambarvale, about 10.15am on Monday.

When the rider failed to stop, a pursuit commenced; however, it was terminated due to safety concerns.

With assistance from PolAir, the motorcycle was monitored to Desdemona Street, where it crashed into a house.

As police were arresting the rider, a 23-year-old man, it's alleged he punched two senior constables. One of the officers was taken to hospital for treatment of an arm injury.

During a search of the man, it's alleged he spat in the face of a male constable.

He was taken to Campbelltown Hospital for treatment for injuries sustained during the crash, before being released and taken to Campbelltown Police Station where he was charged with a series of offences over the assault and shooting of the truck driver in Lithgow, ahead of his appearance before the Parramatta Bail Court on Tuesday.

About 5:00am on Tuesday 29 September last year, emergency services were called to the Great Western Highway at Mt. Lambie, located in the City of Lithgow, 14 kilometres west of the Lithgow township, following reports a truck driver had been shot.

Police were told that the truck driver a 42-year-old West Australian man had been sleeping in the vehicle, when a group of unknown men forced entry to the cabin.

The men allegedly assaulted the truck driver, dragged him from the vehicle and shot him twice in his right upper thigh and right foot.

The group then stole personal items including a large quantity of cash from the truck, before fleeing the area in other vehicles.

The truck driver was treated at the scene by paramedics, before being taken to Lithgow Hospital. He was then airlifted to Westmead Hospital, where he underwent surgery and has since been released.

Officers from Chifley Police District commenced inquiries into the incident, before detectives from the State Crime Command's Criminal Groups Squad took carriage of the investigation under Strike Force Hathern.

Following extensive inquires and a public appeal for information, strike force detectives charged four men aged 23, 28, 29 and 30 in December. They remain before the courts. 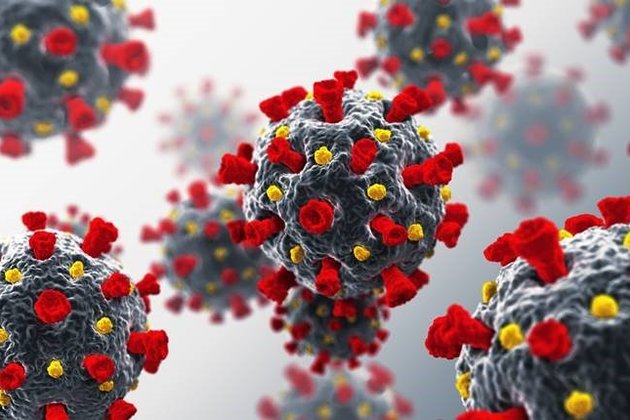 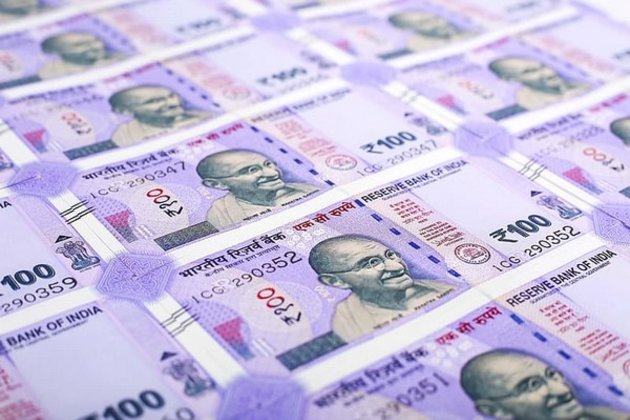