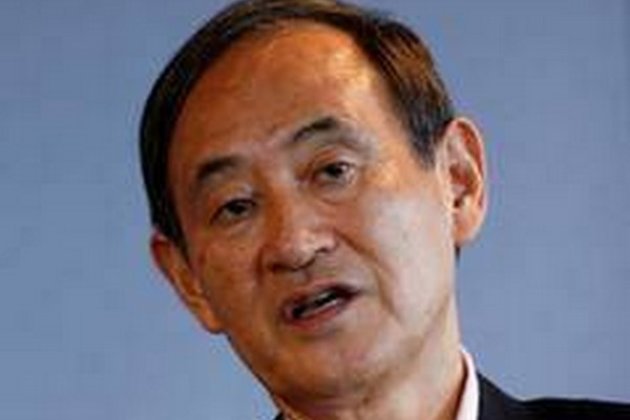 Moscow [Russia], October 18 (ANI/Sputnik): New Japanese Prime Minister Yoshihide Suga will start his first overseas trip on Sunday, which would include visits to Vietnam and Indonesia.

The first official visits of previous Prime Minister Shinzo Abe were also made to these two countries.

Suga is expected to use his trip to bolster ties with ASEAN nations and beef up security ties in the region, where both Vietnam and Indonesia are engaged in the South China Sea dispute with Beijing.

The tour will last through October 21.

Japanese lawmakers elected Suga as the new prime minister in September, after his predecessor, Abe, unexpectedly announced his intention to resign due to an aggravation of a chronic illness. (ANI/Sputnik) 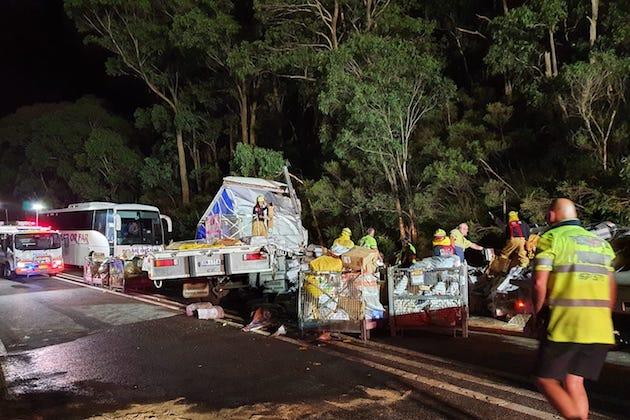 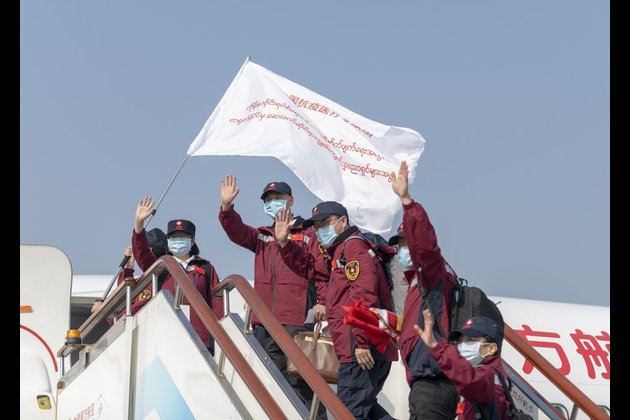