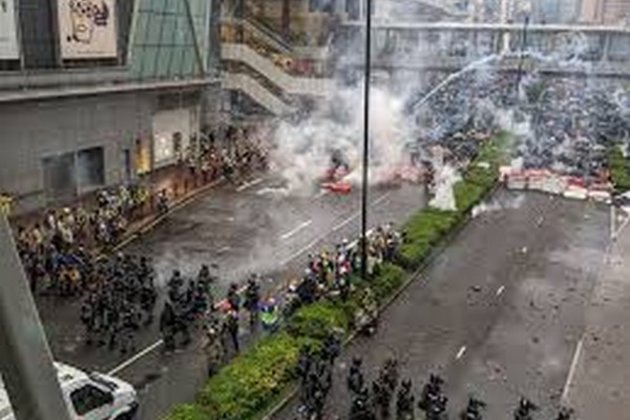 Hong Kong, July 4 (ANI): Days after China passed the national security law, Tong Ying-kit has become the first person to have been arrested for inciting secession and 'terrorism' under the new law, Al Jazeera reported.

According to reports, he was carrying a "Liberate Hong Kong, revolution of our times" placard while driving a motorcycle during a protest against the pro-China Hong Kong government.

The city police have reported that the 23-yeard-old protester had rammed into and caused grievous injuries to some officers during a protest.

Though he did not mention where he had gone or will he return to his homeland, he said that he had left the city to continue his movement at the international level. 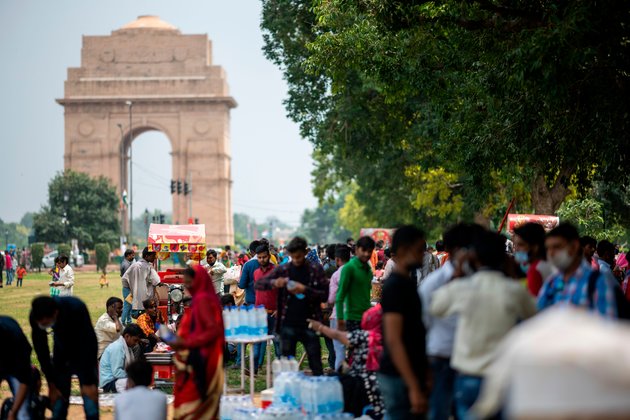 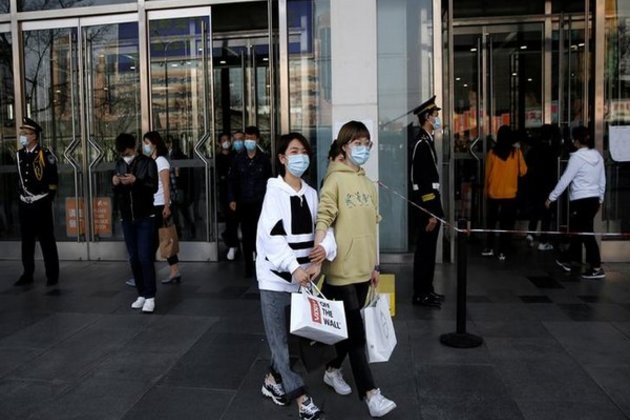 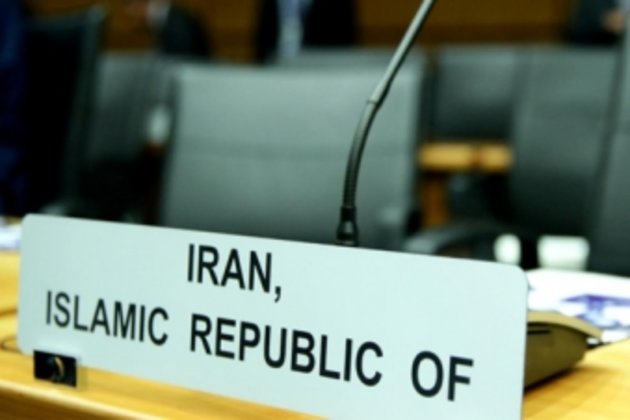 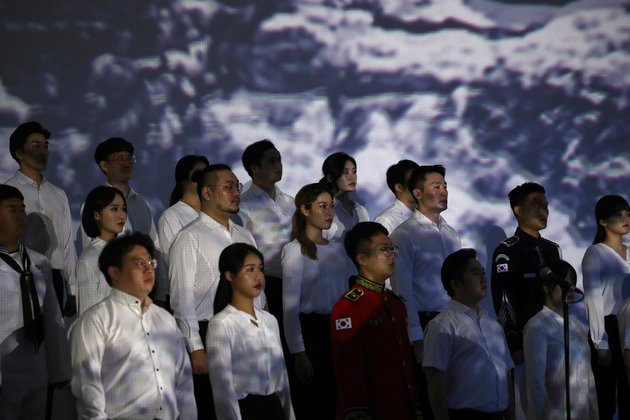