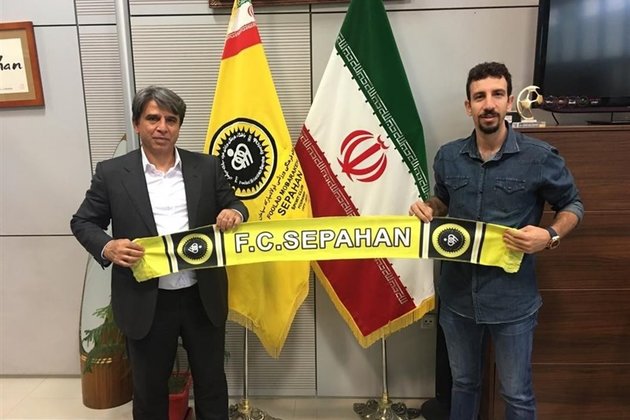 The 34-year-old player has penned a one year contract with the Iranian team.

The details of the deal have not been disclosed.

He has most recently played in Saipa.

Marandi was a member of the Iran national volleyball team who won the 2018 Asian Games and AVC Men's Tokyo Volleyball Qualification tournament in January in China.