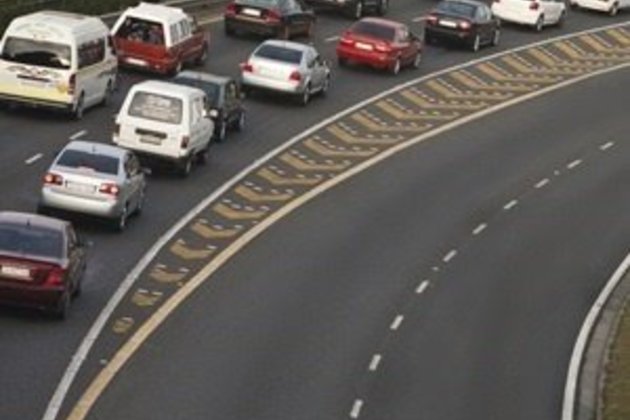 Cartrack [JSE: CTK] reported strong profit growth from its Asian and European operations, with its total subscriber base climbing by 22% over the past year, to more than 1m.

Its subscription revenue is up 26% to R897m, of which South Africa delivered R655m. The company offers fleet tracking services in 22 countries outside of SA, including in Europe, North America, and Asia, where it has offices in Singapore, Malaysia, Indonesia, Thailand, Philippines and Hong Kong.

Ebitda from Europe doubled to R42 million, while the African segment (excluding South Africa) saw Ebitda has increased by 43% to R22 million.

"Africa continues to play a critical role in ensuring a high level of service to customers that increasingly do cross-border business," Cartrack said.

Its new generation smart telematic devices have been engineered with enhanced features at a lower cost, the company added. "These new devices will capture richer data allowing for a further expansion of Cartrack's data offerings as it continues to position itself at the forefront of smart transportation."

The company declared an interim gross cash dividend of 20 cents per share.

"The Group will continue to invest heavily in research and development, data analysis skills and distribution channels to expand and grow the subscriber base significantly. The increased sales are expected to generate a greater number of bundled contracts which will require funding. The Group will continue to be highly cash generative going forward but will require the retention of funding necessary to enable Cartrack to invest for growth," the company said.