Interview: ?I?m Disappointed in Their Silence? 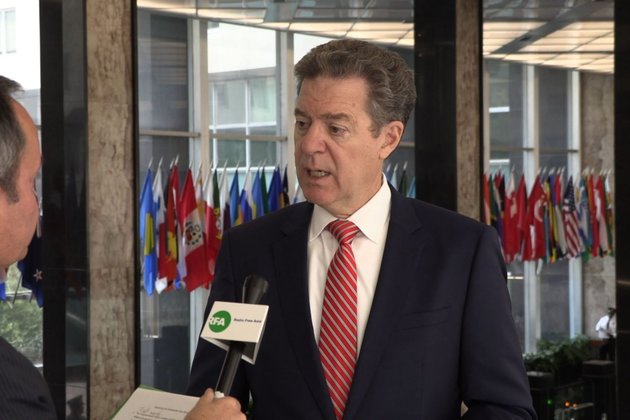 Sam Brownback is a lawyer, former United States Senator and former governor of the state of Kansas who has served as the Ambassador-at-Large for International Religious Freedom since February 2018.

He spoke with RFA Uyghur Service Director Alim Seytoff on Oct. 17 about U.S. policies in response to the persecution underway in northwestern China's Xinjiang Uyghur Autonomous Region (XUAR), where authorities have held an estimated 1.5 million Uyghurs and other Muslim ethnic minorities accused of harboring "strong religious views" and "politically incorrect" ideas in a network of internment camps since April 2017.

RFA: Last month the U.S. held several very high profile events during the U.N. General Assembly. What was the U.S. trying to achieve with these kind of events and what was China's response?

Brownback: Well what the U.S. is trying to do is to highlight what's taking place with the Uyghurs. This is a horrific human rights situation that's happening-over a million in detention camps, while those that aren't in the detention camps are in a virtual type of detention camp, with all of the security cameras and artificial intelligence systems. And we're highlighting to the world that this is what China is doing to their Muslim minority population. This is religious persecution, this is something that the Uyghur people are entitled to under the U.N. declaration of human rights, and under the Chinese constitution. So we're just pointing out to the world that this is what China is doing, and China's response has been really just to bluster, to say that this is some sort of anti-terrorism effort to lock a million people up. But their responses have been, I don't think, good or accurate, or really doing justice to the situation. They need to let the Uyghur people live freely, as they're entitled to, within the situation that they're in.

RFA: What is your comment on the continued silence of the Muslim-majority countries during the U.N. General Assembly, such as Turkey, Pakistan, Saudi Arabia, Indonesia, and Malaysia?

Brownback: Well, I'm disappointed in their silence. A number of the Western countries are clearly speaking out on it. Western journalists have covered the situation really quite well, in highlighting and describing it. It's my hope that a number of people on the streets in these Muslim majority countries will start to hear about what's taking place with the Uyghurs and that ... their voices will raise up and force their leadership to speak out more aggressively and more effectively against what China is doing. And they're not only now doing it to the Uyghurs, they're also doing it to other Muslim populations within China, they've been shutting down a number of Christian House Churches, they've persecuted the Falun Gong for some period of time, and Tibetan Buddhism has been under the heavy heel of the Chinese communist government for decades now, and that hasn't changed at all. So this is just a war on faith by the Chinese Communist Party against all people of faith in China.

RFA: What's your message to the Muslim-majority countries that continue to keep silent?

Brownback: They need to speak out. History will not reward their silence. To be silent is to agree with and to allow something to take place. It means you're not entering your voice into the discussion right now that needs to take place, particularly when so many people are locked up in persecution in these camps.

RFA: The U.S. Ambassador to Indonesia has just met with the two most important Islamic organizations there, engaging with them and urging them to raise the terrible treatment of the Uyghur Muslims by the Chinese government. Do you think that's the right approach, and do you think more U.S. diplomats and ambassadors in other Muslim-majority countries should also engage with the important Muslim organizations in those countries?

Brownback: I do think we need to engage with these Muslim organizations. And I think people need to get their courage back-that a lot of people are just scared of the Chinese money. That somehow China is going to punish them economically, or withhold some sort of trade agreement with them. But your own courage in standing up for people's dignity and their human rights and their ability to be able to practice their faith freely really should encourage people, and particularly Muslim leadership countries, to stand up and to speak out for these people who are so heavily persecuted simply for wanting to be Muslims.

RFA: Do you think that the U.S. Ambassador to China should pay a visit to the Uyghur region?

Brownback: I do think the ambassador should visit, but I think he should be able to go unfettered, and that he shouldn't be minded and handled as he's going there. He ought to be allowed to have free access to all these places. If these are just vocational training centers, as the Chinese are saying, then let him go in and see the good work that the Chinese are doing. And my sense is that is not what he's going to see. What he's going to see is a concentration camp where people are being force-fed an ideology that they don't agree with and that they're being held back from practicing their own faith freely as they would like to, and that that's why the Chinese won't let the world see what's taking place. This is a terrible situation and it's going on in our world in 2019. It should be unthinkable at this point in time for a global power like the Chinese to be doing this sort of activity to some of their population. It's wrong. It should end.

RFA: If China continues to deny the existence of the internment camps, deny holding more than a million Uyghurs and others in these camps, and does not allow either the U.N. or U.S. or any international investigation or visits to the region, will there be any more punitive measures by the U.S. government or possibly by the U.N. on China?

Brownback: I think that's clearly possible. As you've seen, we've now listed several entities that are being used for the advanced police state-type operations that the Chinese are doing. We've sanctioned those entities. We've put visa restrictions on certain Chinese officials that are engaged in this ... Chen Quanguo, who is the party chairman of the Xinjiang region, is one that has implemented a number of these activities, and more and more people are looking and saying, 'what's being done to put pressure and to state clearly to these party officials that we do not agree with these activities that are taking place by the Chinese government?'

And furthermore, we don't want to see these police state activities that are these heavy handed, all-encompassing police state Big Brother [kinds of measures], migrate to other countries. And we're very concerned that's going to take place, and that's part of the reason some of these entities were put on the entity list, to try to keep them from exporting this police state technology to other authoritarian places that might want to use it for bad purposes. 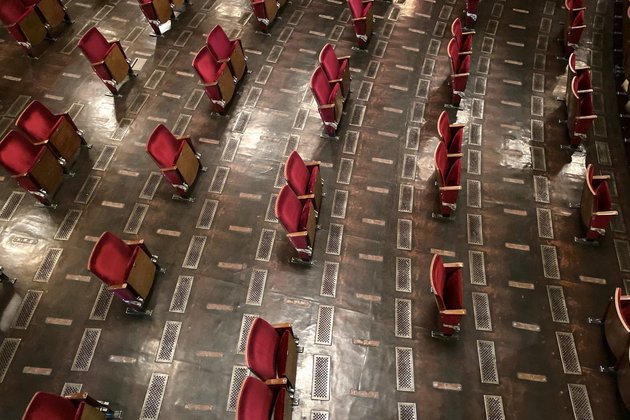 The coronavirus pandemic has silenced the world's concert halls and opera theatres.Organisations specialising in live performance face an existential crisis ...

Why do protests turn violent? It's not just because people are desperate 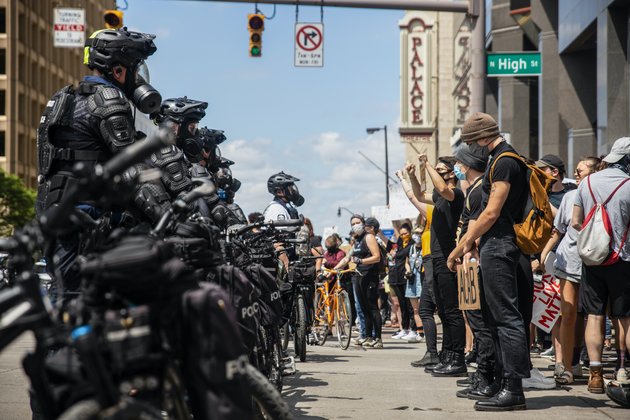 We have seen ten days of protests in the United States over the death of George Floyd.While thousands of people ... 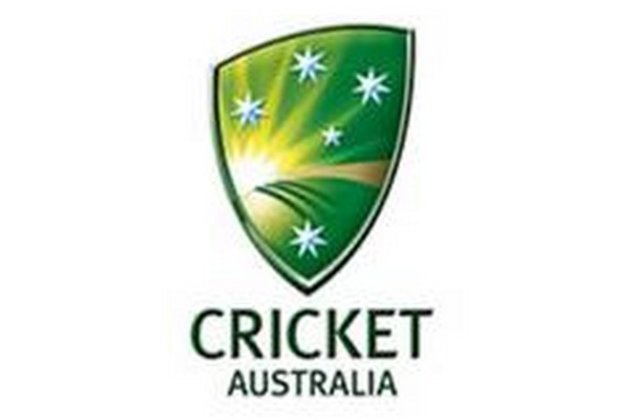 SYDNEY, Australia - Wall Street took a breather on Thursday following more than a week of protests across the U.S., ...

PARIS, France, June 3 (Xinhua) -- France will maintain its planned tax on digital services at the Organization for Economic ...

SYDNEY, Australia - Stocks in Asia made strident gains on Wednesday, although on the Chinese mainland the advance was limited.The ...