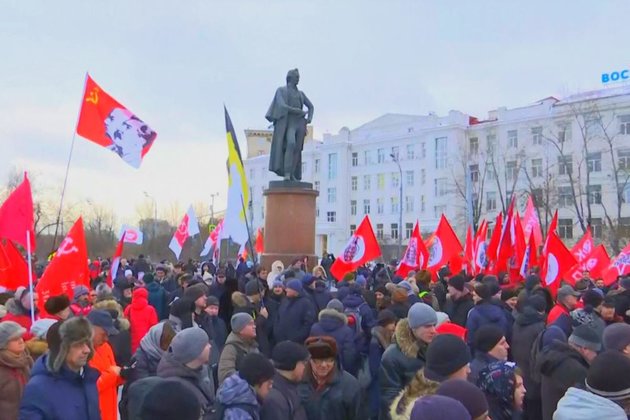 Despite an agreement to intensify negotiations, the Kremlin is playing down the prospects of quickly resolving the decades-old territorial dispute or securing a World War II peace deal.

Kremlin spokesman Dmitry Peskov said on January 21 that neither Russia nor Japan would abandon their national interests, adding that the talks are in their initial stage and would likely be a 'drawn out' process.

We urge everyone to be realistic and to proceed from the fact that we must seek a solution with constant respect for the national interests of the two countries, Peskov said. No one is going to give ground on their national interests.

Peskov declined to comment on a report by Japans Kyodo news agency quoting unnamed government sources in Tokyo who said Abe planned to propose signing a peace treaty if Moscow hands back control of two of the disputed islands.

Soviet troops seized the islands between the Sea of Okhotsk and the Pacific Ocean during the final days of World War II.

Tokyo's refusal to recognize Moscow's sovereignty there is an issue that has stalled the peace process since the 1950s.

The islands are known in Russia as the Southern Kuriles and in Japan as the Northern Territories.

Three of the islands are inhabited while the fourth, Habomai, is actually a group of islets where only a Russian border patrol is present.

The idea of Moscow ceding any territory to Japan in exchange for a peace deal is not popular in Russia.

A public opinion survey conducted in November by the Russian pollster Levada Center suggested 74 percent of Russians oppose exchanging some of the islands for a peace deal.

That survey found only 17 percent of Russians support such an exchange.

Several protests have been held in Russian cities in recent weeks -- including a demonstration in Moscow on January 20, a day before Abes arrival in the Russian capital for the talks.

With reporting by Reuters, AP, AFP, Kyodo, Interfax, and TASS

RFE/RL journalists report the news in 23 countries where a free press is banned by the government or not fully established.

PM Modi in Ladakh, accompanied by CDS and Army chief 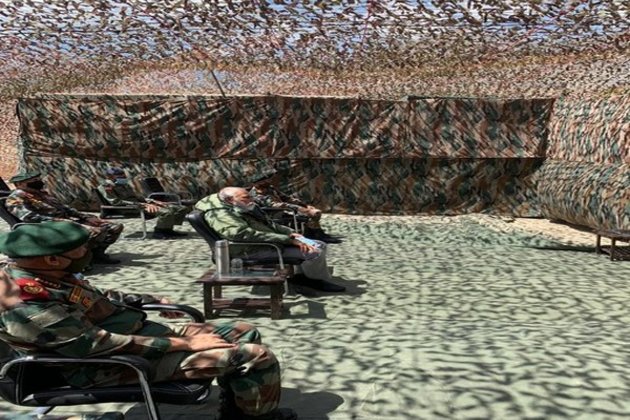 Leh (Ladakh) [India], July 3 (ANI): Prime Minister Narendra Modi on Friday made a surprise visit to Ladakh and was ... 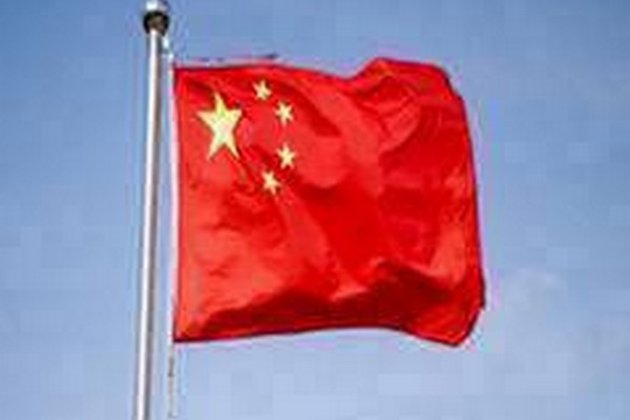 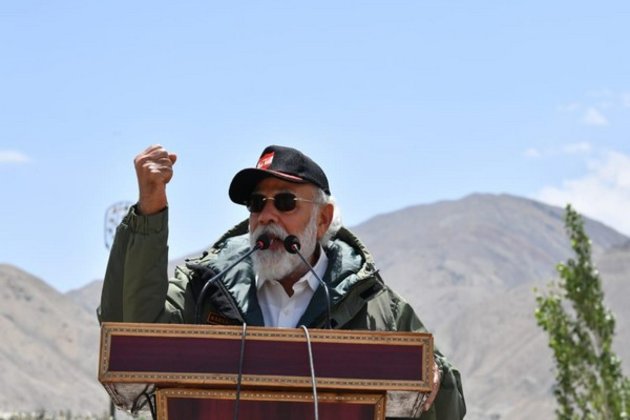