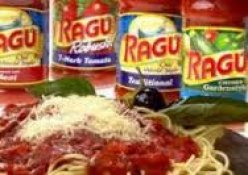 WASHINGTON - Anglo-Dutch multinational Unilever has signed an agreement for the sale of its North America pasta sauces business under the Ragu and Bertolli brands to Japanese food manufacturer Mizkan Group in a cash transaction of around $2.15 billion.

The annual turnover for Ragu and Bertolli is more than $600 million, the London/Rotterdam based company stated.

"This sale represents one of the final steps in reshaping our portfolio in North America to deliver sustainable growth for Unilever, and enables us to sharpen our focus within our foods business," said Kees Kruythoff, president of Unilever North America, in a statement.

"The Ragu and Bertolli business leads the pasta sauce category in the United States, and we believe that the potential of both brands can be fully realized with Mizkan."

The move to unload Ragu and Bertolli pasta sauce business is part of Unilever's efforts to shed food brands and focus on other high margin fast moving consumer products.

Rag and Bertolli are the latest of big brands Unilever has sold off in the last 18 months. Last year, Unilever sold its Wish-Bone salad dressing to Pinnacle Foods Inc. for $580 million and Skippy peanut butter to Hormel Foods Corp. for $700 million. Already this year, the company has unloaded its European meats business for an undisclosed sum.

Under Chief Executive Officer Paul Polman, Unilever has focused on its health and beauty business while selling slower-growth food brands, mainly in the U.S.

Unilever sales of personal care products rose by 7.3 per cent in 2013, compared to just 0.3 per cent for food sales during the same period.

Personal-care products now account for 36percent of Unilever's $68.1 billion in annual sales, up from around 27percent in 2008, the year before Polman became CEO. Meanwhile, the foods division now makes up 27percent of revenue, compared with more than 35percent in 2008.

The sale, subject to regulatory approval and customary closing conditions, is expected to close by the end of June.

For Mizkan, its largest ever deal will help to enhances its North American exposure, as Ragu is the best-selling pasta sauce in the U.S., with around a quarter of the market, according to Euromonitor International.

Mizkan has been trying to expand overseas through acquisition route as it seeks to expand its market beyond the shrinking Japanese market. In 2005, Mizkan bought Holland House cooking wines and in 2011 it purchased Border Foods, a processor of hot peppers.

Mizkan has also expanded in Britain, acquiring the Branston range of pickles and sauces from Premier Foods Plc earlier this year.

SYDNEY, NSW, Australia - Flags will be flown at half mast throughout New South Wales in Australia on Friday, following ...

WHO: Coronavirus could spread to other countries "in coming days"

GENEVA, Switzerland - The World Health Organization (WHO) says the novel coronavirus could spread to other countries "in the coming ... 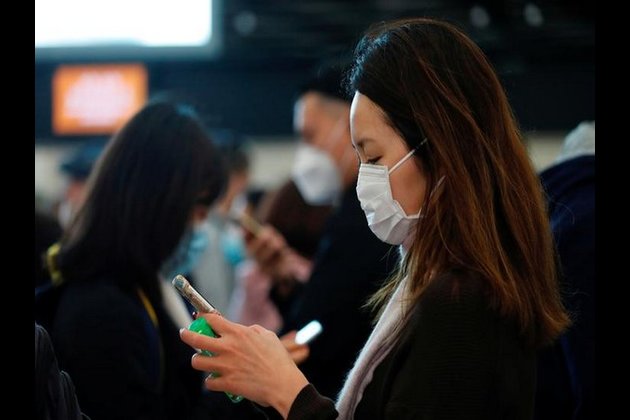 Beijing [China], Jan 24 (ANI): Indian Embassy in Beijing on Friday called off the Republic Day reception scheduled to be ... 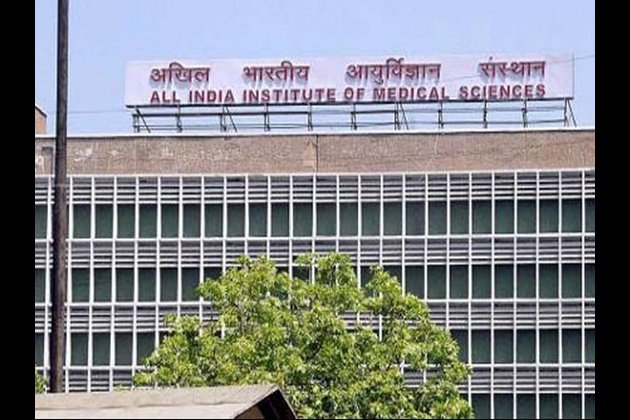 By Priyanka SharmaNew Delhi [India], Jan 24 (ANI): Authorities at All India Institute of Medical Sciences (AIIMS) are ready to ...

No. 2 Gonzaga hopes to keep recent run going vs. Pacific 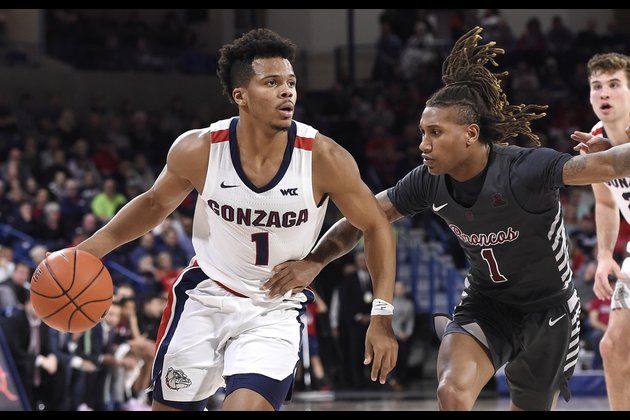 Second-ranked Gonzaga has recorded four straight blowout victories by an average of 35.5 points. The margin could be closer on ...

SYDNEY, Australia - Shares in China dropped sharply on Friday as two populous cities in the country went into lockdown ...

NEW YORK, New York - U.S. stocks were mixed on Thursday with the Nasdaq and Standard and Poor's 500 making ...